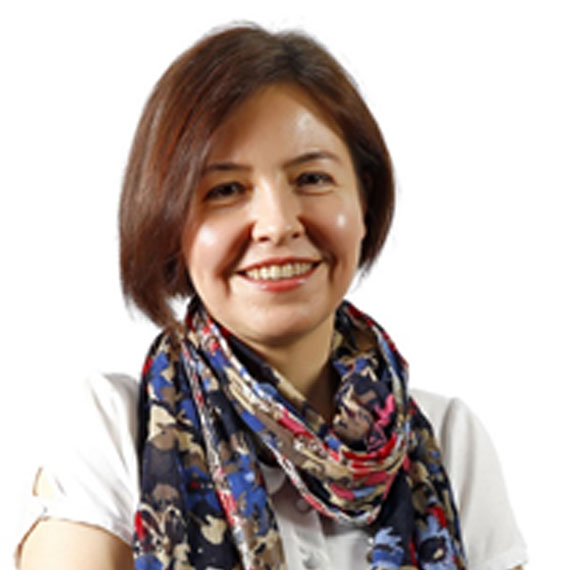 Asena Caner is a professor of economics at TOBB University of Economics and Technology. She is an applied micro economist with interests in the economics of development, health, and education. She also teaches statistics and econometrics. Her research has focused on questions related to the economics of tobacco, access to health, economics of higher education, as well as poverty, inequality, and well-being. She holds a Ph.D. in economics from New York University and a BS in industrial engineering from the Middle East Technical University.

Sibel Güven is the Program Director for TEPAV Sustainability Studies. She was an Associate Professor of Industrial Engineering Department (retired) at Middle East Technical University. She has been a member of TEPAV since 2006, coordinating directing, and participating as a team member in various non-EU and EU funded projects in the areas of general equilibrium modeling, policy analysis, impact assessment, cluster policy, energy and environment policies. In addition to her academic career, she has more than 30 years of professional experience, working closely with Turkish industry and public administration bodies, as consultant and/or project manager, in nationally and internationally funded projects. She has extensive experience in economic modelling and research, in impact assessment and evaluation techniques and methodologies. She holds a BS degree in industrial management, and a PhD degree in operational research from Middle East Technical University. 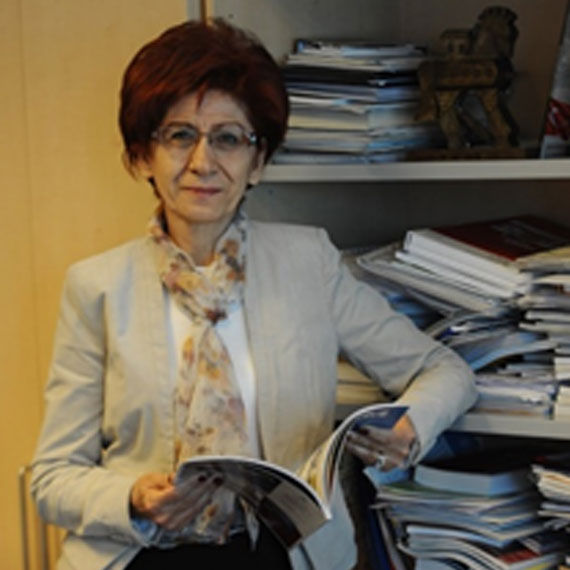 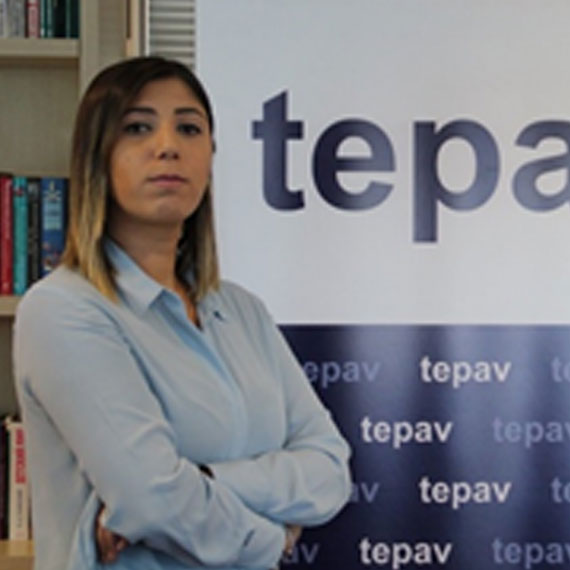 Ayşegül Taşöz Düşündere graduated from Bilkent University Department of Economics as the top-scoring student in 2014. Düşündere studied in Bilkent with a comprehensive scholarship as a result of her ranking (89th) in the university entrance exam. Having started at TEPAV as a Research Associate in February 2015, she later worked as a Policy Analyst in 2016, and continues to serve as a Project Coordinator. Düşündere has been involved in and conducted over thirty local and international projects mostly in the fields of development and industrial policy. She is also involved in research agenda and consultancy activities of the think tank by conducting data-based policy analyses in the fields of industrial policy, regional development, innovation, and big data.

Taylan Kurt graduated from Economics Department of Middle East Technical University (METU) in 2015. In 2014, while continuing his bachelor degree he served as student assistant for the course ‘ECON 102: Introduction to Economics II’. In the following year, he worked as a research assistant for the project sponsored by European Commission, Marie Curie Program having a title: “Evolution of Business Organizations in the European Periphery: Ottoman Empire and Turkish Republic, 1850-1950”. He also completed a five-month internship at TEPAV. Kurt joined as a Research Associate to TEPAV Area Studies Program and Innovation Studies Program in March 2017. He is a graduate student in Political Science and Public Administration Department of METU and he continues his studies about Turkish politics and political economy. 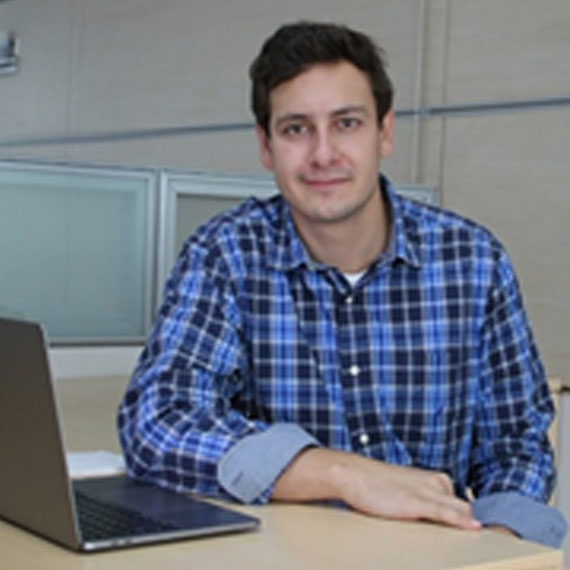 Egecan Alan Fay is a Turkish-American researcher. In 2017, he graduated with a degree in Middle Eastern Studies (major) and Iberian Studies (minor) from Florida State University with honors while taking graduate-level coursework. Egecan was formerly a researcher at the Turkish Research Program (TRP) at The Washington Institute for Near East Policy (TWI), where he served as the main researcher and copy-editor for TRP Director and Senior Policy Analyst Dr. Soner Cagaptay’s New York Times bestselling book, “Erdogan’s Empire, Turkey and the Politics of the Middle East.” As an active member of the Turkish American community, he was selected as a delegate to the Turkish Coalition of America’s 5th Annual Youth Congress in 2018, where he expressed concerns to U.S. policy makers and diplomats about Turkey-US relations. His areas of interest include Turkish foreign relations, Ottoman history, Turkish-American relations, geopolitical power dynamics, and international trade. Egecan Alan Fay, joined TEPAV in March 2020 as a Research & Editorial Associate.

Bihter Erbaş, after her studies at American Robert College, studied at Galatasaray University Department of Economics and graduated as valedictorian in June 2020. In addition to her major from Galatasaray University, she holds a bachelor’s degree in economics from Paris 1 Panthéon-Sorbonne University. She wrote her bachelor’s thesis on the inflation targeting regime in Turkey. During her undergraduate studies, she participated in a number of civil society activities. Erbaş has additionally attended various training programs abroad and has a good command of English and French. Bihter Erbaş joined TEPAV in October 2020 as Research Associate. 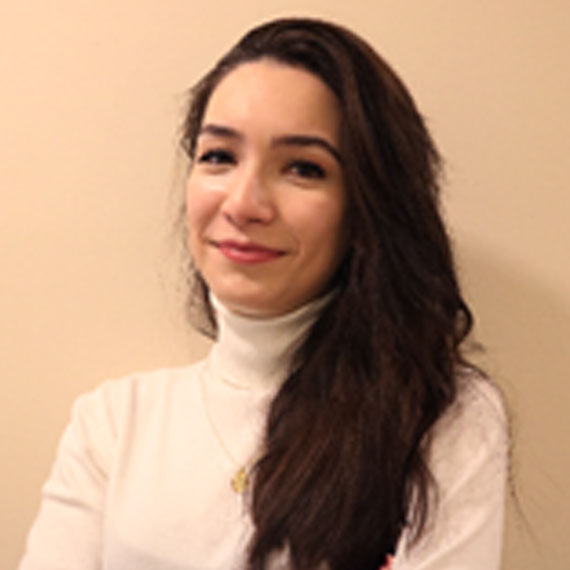